Our previous overclocking review with the Intel E8500 was quite a success; we were allowed this time to push an Intel Q9300 ES to the limit using sub zero cooling. This CPU comes straight from Alternate.be and is the most affordable Intel Quad Core build on 45nm. 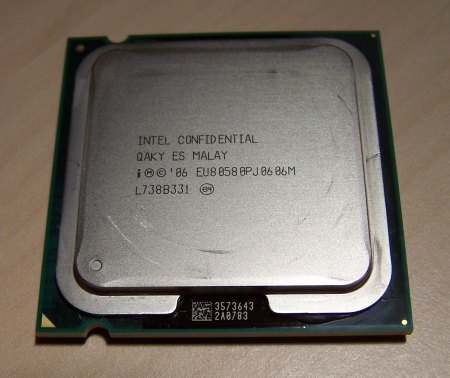 The Q9300 was released a few months ago and has been updated a few times since. The series started out with the C0 stepping, moved on to C1 and recently, the M1 stepping has seen the daylight. It seems that the newer stepping have a higher overclock potential, however, higher overclocks are not guaranteed as the good C0's are still doing at least equally good compared to the average M1 stepping. 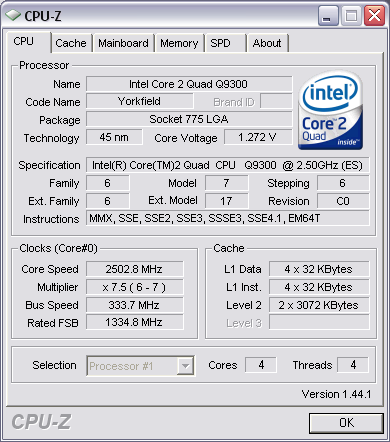 Our chip has been tested and compared to the Phenom X4 recently here and afterwards, we were allowed to push it under a subzero cooling machine.

Thanks to Alternate.be, we managed to lay our hands on an Intel Q9300 processor.

The benchmarks we chose to run were those of the HWBot benchmark suite to help our Overclocking Team with more point and higher ranking!